because you don't want strangers at your wedding

KEJ’s story began in the large event and production industry. Though meeting as audio engineers and co-workers, founders Kaleb & Elaine Jiminez married in 2012 and founded KEJ just three short years later after discovering a mutual love and innate talent for film. Their style is story-forward, honest, human, musical, and emotional—wrapped with an editorial feel. Named as Top Videographers in the World by Harpers Bazaar, having captured premium events across the country and on over 4 continents, the passion and talent of KEJ provides a distinct experience for couples. Highlighting heritage, culture, and legacy, KEJ captures multi-day wedding experiences with the intention of creating intimate portraits for their couples, providing heirloom films family and friends will revisit for generations. Since 2015 filmmaking has taken them all over the world, serving accomplished musicians, professional athletes, actors, business leaders, and artists with their unique body of work. 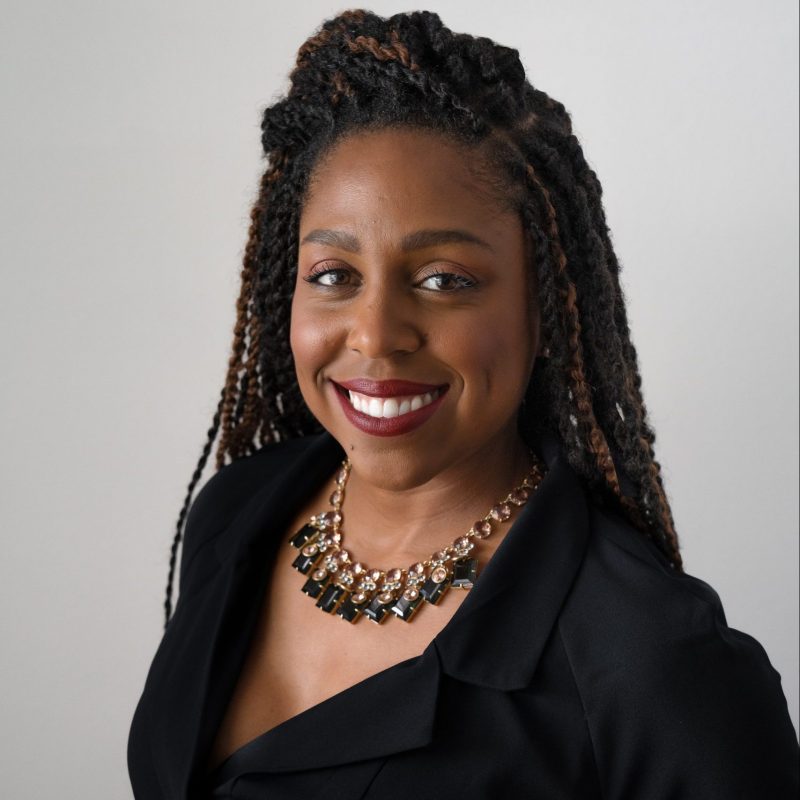 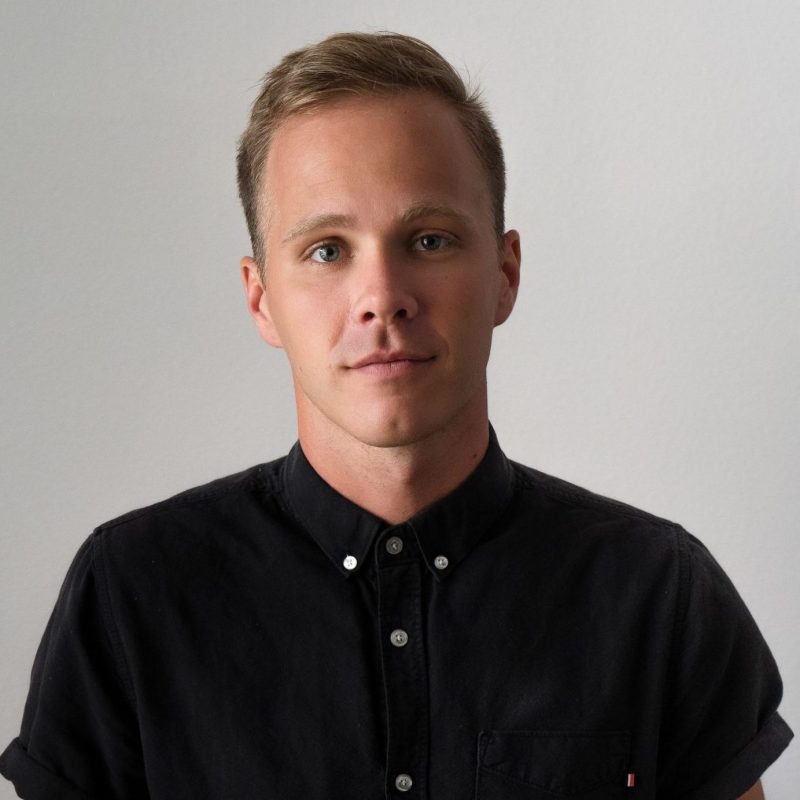 Elaine is an Emmy Award winning technician and honor graduate of the esteemed Berklee College of Music where she graduated with a dual degree in Music Production & Engineering and Music Business/Management. She began studying classical piano at age five and her love for the arts and music has been the foundation of her career since. From working with Grammy winning artists on major record labels, to designing audio for world renown theme parks and cruise lines, she’s an immensely talented and accomplished engineer and storyteller. Elaine is KEJ’s primary editor and brings with her an incredible aptitude to craft stories with feeling, meticulous detail, and intention. She is an empath at heart and it is not at all unusual for her to share laughs, exclamations, and happy tears with her brides and grooms throughout the wedding day. Truly a one-of-a-kind artist, you will be hard pressed to find a talent like hers anywhere else. 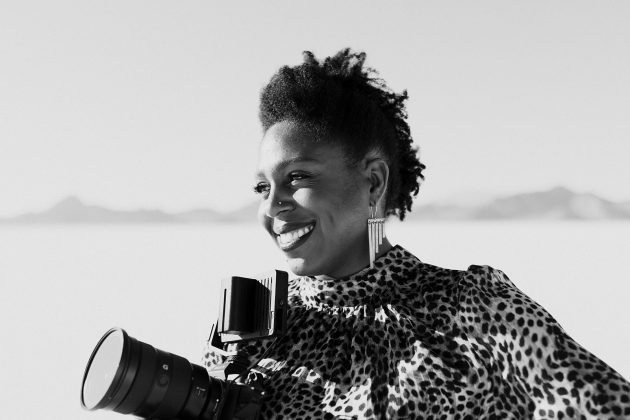 My select KEJ film is called "50 Years." In many respects this feels like the most important film I've ever created. It holds very personal weight. These are my parents. They're amazing and prove to me (and now the world) that marriage is awesome and worth it.

They say Lubbock or leave it… well, Kaleb left it. Finding himself in Orlando, FL  at the fresh age of 17, this young musician discovered he loved making music sound beautiful just as much as he loved playing it. Kaleb’s career has been anything but one-dimensional. He has had the honor of working with artists such as Garth Brooks, Tricia Yearwood, Lady Antebellum, Willie Nelson, Marcus Miller, David Sanborn, Pink, to name a few, as well as having traveled internationally to work on shows such as the MTV European Music Awards in Belfast and a USO Tour through the Middle East and Africa. If you’re wondering how he has managed to accomplish so much in so little time, we’d say it’s due to his incredible work ethic and trailblazing optimism. Kaleb is the adventure in KEJ. He is the epitome of a creative director and is constantly looking to push our team into new avenues of storytelling. He is the friend you want to have in your corner, especially when you’re about to step into something big. He will push you into the greatness he knows you’re capable of, even when it means sacrificing his own aspirations. 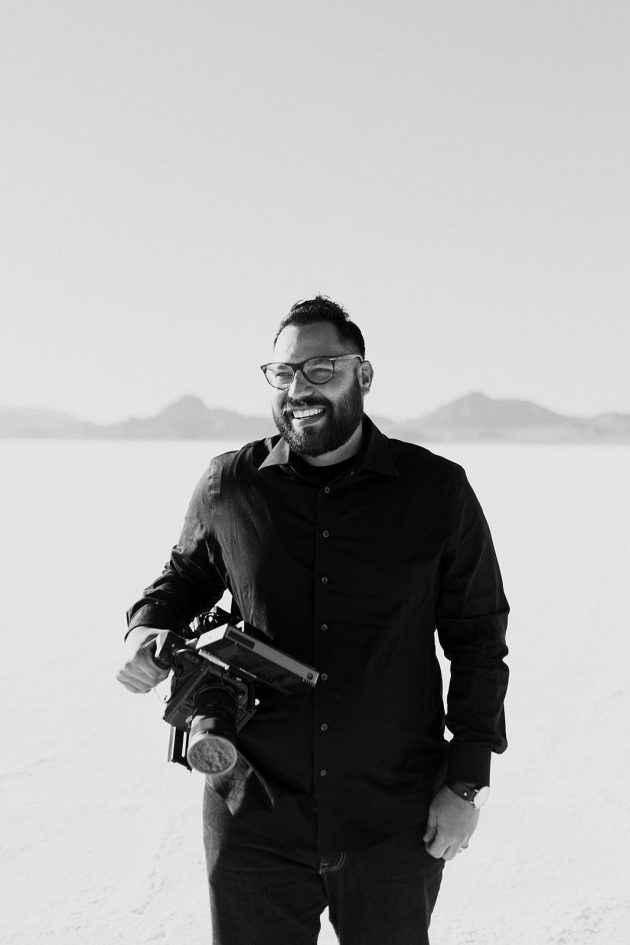 My select KEJ film is called “An Epic European Road Trip” and it follows a motorhome adventure we took last summer. My mom reminded me that when I was young I said I was going to be a traveler. From my touring career to now traveling as a filmmaker, I keep that in my mind. I was born to create and travel the world.

Kaleb's...
•Favorite movie: This is hard. I love any period film, but as of late, any film directed by Taika Waititi.
•Favorite cocktail: I once received 5 bottles of whisky for my birthday, so I think it’s whisky. •Coffee order: Strong, black, and beautiful like my wife.
•Favorite vacation: New Zealand or Thailand
•Favorite splurge: Scotch.

Jordan was born in Hawaii and raised in Texas. He attended John Brown University in Arkansas where, having recently started learning guitar at the age of 19, he inevitably started a band with his college roommates. After graduating with a degree in Theological Studies, he continued his eastern journey by moving to Orlando in pursuit of musical dreams. Jordan is a learner at heart and long story short, he found himself looking for new doors to unlock. Enter KEJ. Jordan’s love for story and his desire to serve people brings another level of depth to the KEJ team as he refuses to lose sight of why we do what we do. He cares deeply about offering something breathtaking to each and every KEJ couple, and has an uncanny ability to know what will matter to them in the end. And he figured out the technical side of things pretty quick too…. which is kind of annoying. 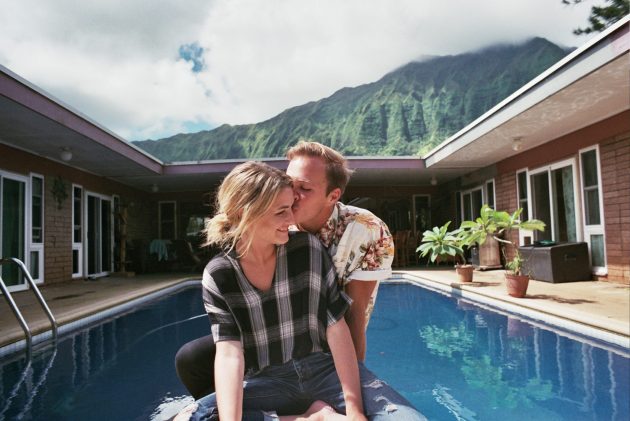 My select KEJ film is my wedding film. I may not have edited it, but I did have a hand in writing it. Truly, it was the best day of my life and I’d be lying if I said I’ve made it through even once without tears…. and I’ve watched it a lot of times. Not only do I think you’ll get to know me pretty well by watching this film, but you’ll also get to see why I believe in what we do here at KEJ. This film has been a key source of encouragement in my marriage and I want you to have the same.

NOW THAT YOU KNOW OUR STORY

we want to hear YOURS. 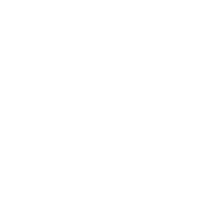